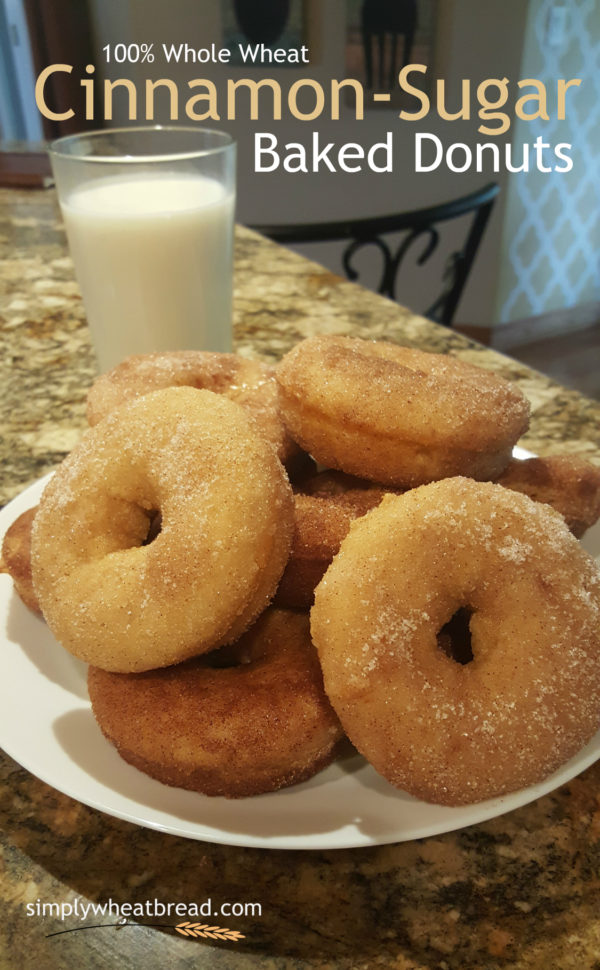 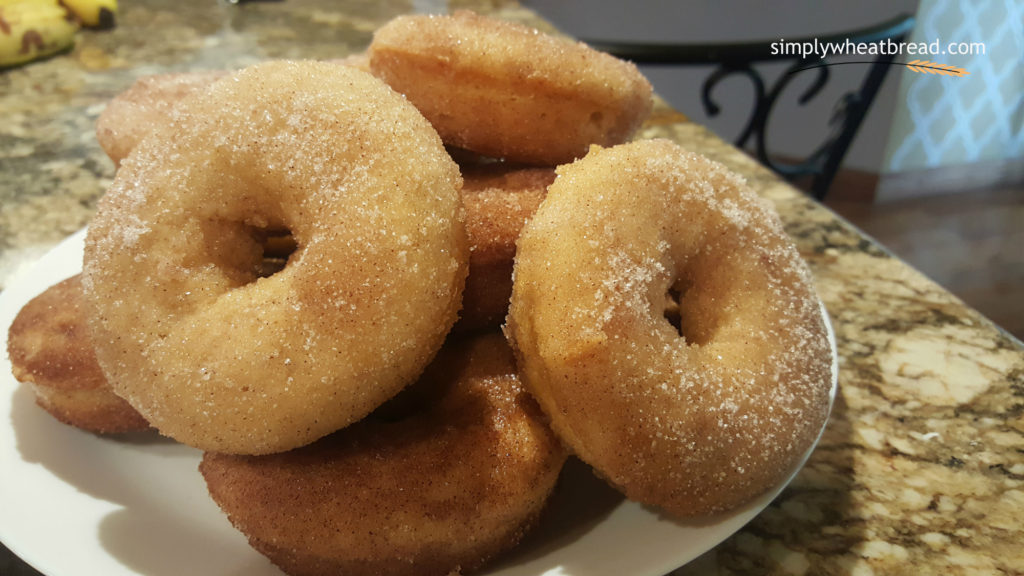 So, what do you know? Miracles do happen!

If you're a donuts fan, you HAVE to try this recipe.

And if you're not a donuts fan, try them anyway. It will change your LIFE!

For as long as I can remember, I had always told my kids that donuts were poison. I know...a bit dramatic, but it's true.

As much as I love eating foods that are fried (french fries, anyone?), it's a fact they aren't good for you (just ask my waistline).

Which is why I was so happy to run into this healthy version.

With these 100% Whole Wheat Baked Donuts, there's no guilt involved. These beauties have NOTHING to envy its fried counterpart.

First of all, they are baked.

I mean, who would've thought that something baked can taste BETTER than something fried.

Because truth be told, fried stuff is pretty tasty.

But these baked donuts are TASTIER than fried donuts! I tell ya, miracles do happen in this day an age.

They also have good old raw honey. My go-to sweetener for sure. Not refined or processed cane sugar. Just pure honey.

And here's the other ingredient that contributes to these donuts' awesomeness: Greek yogurt!

This ingredient is so unexpected, but you have to trust me on this one. Greek yogurt contributes the moisture and yogurt flavor (duh!) to help them taste more like the fried cousins. So no substitutions, please! 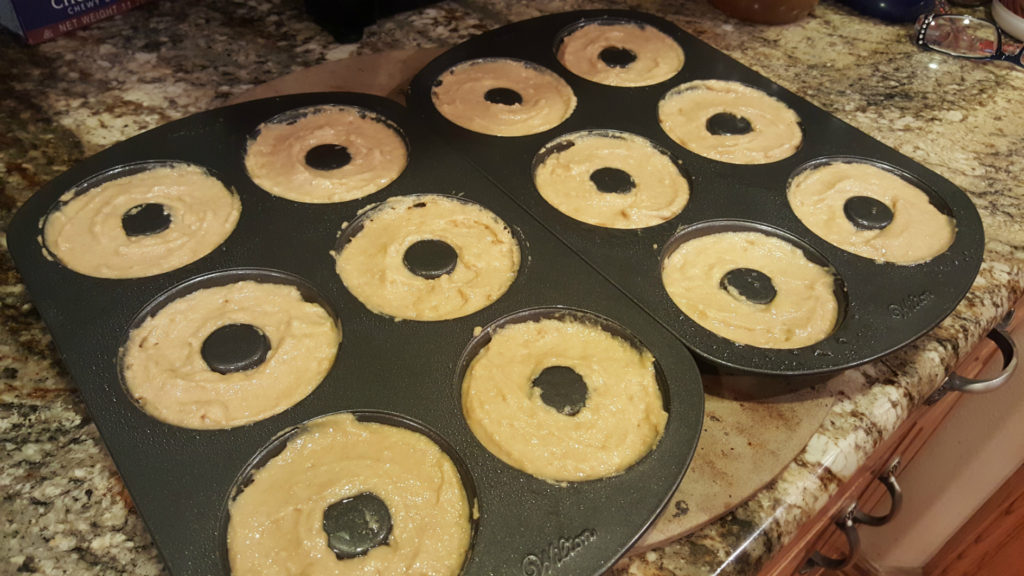 And what do you think about these amazing donuts pans?

When I first discovered there was such a thing as a donut pan I had to get me a couple of them. (Click here to order some.)

And just a voice of warning--you have to buy two. Baking a batch of six donuts will NOT be enough. This last Sunday I baked 12 donuts and my 5 kids inhaled them.

They even said, "Why don't you bake donuts from now on and forget about making 100% whole wheat cinnamon rolls?"

I don't think I would go that far, but these donuts are so easy to make they'll certainly make their way into my kitchen more often than my 100% Whole Wheat Cinnamon Rolls.

The batter is kind of thick, and it takes a bit of patience to fill the donuts spaces in the pans, but other than that you can whip these tasty things in less than 30 minutes!

Are you getting excited or what? 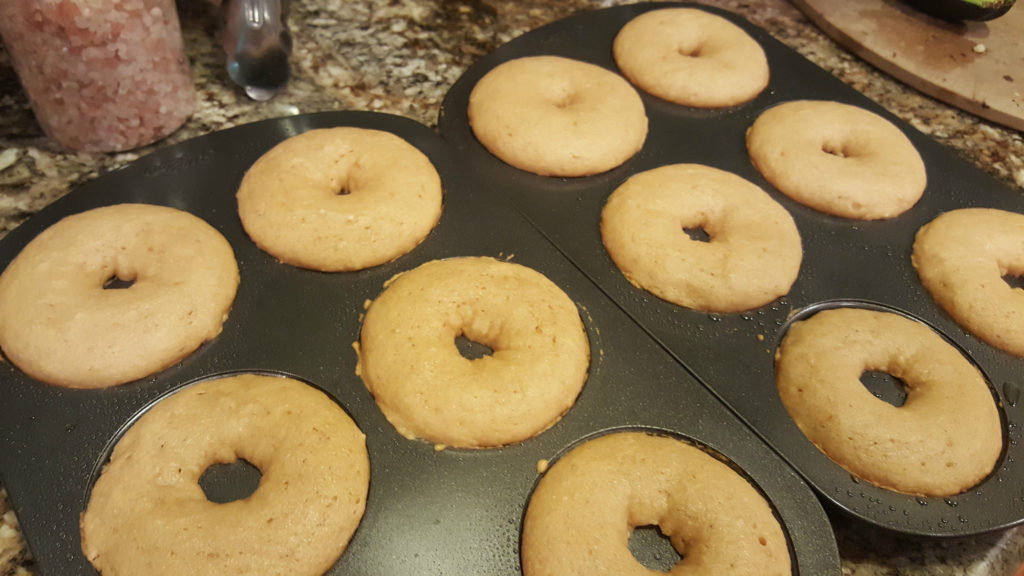 Some of you may be wondering if these 100% whole wheat baked donuts taste more like muffins.

After all, they are baked in a nonstick pan.

There is no yeast involved--just a yummy batter.

But their taste is not even close to a muffin.

It's more similar to a cinnamon-sugar pretzel, but not entirely.

One thing I can tell you for sure--when you take your first bite you're going to be like, "Is this for real?"

So there you have it. 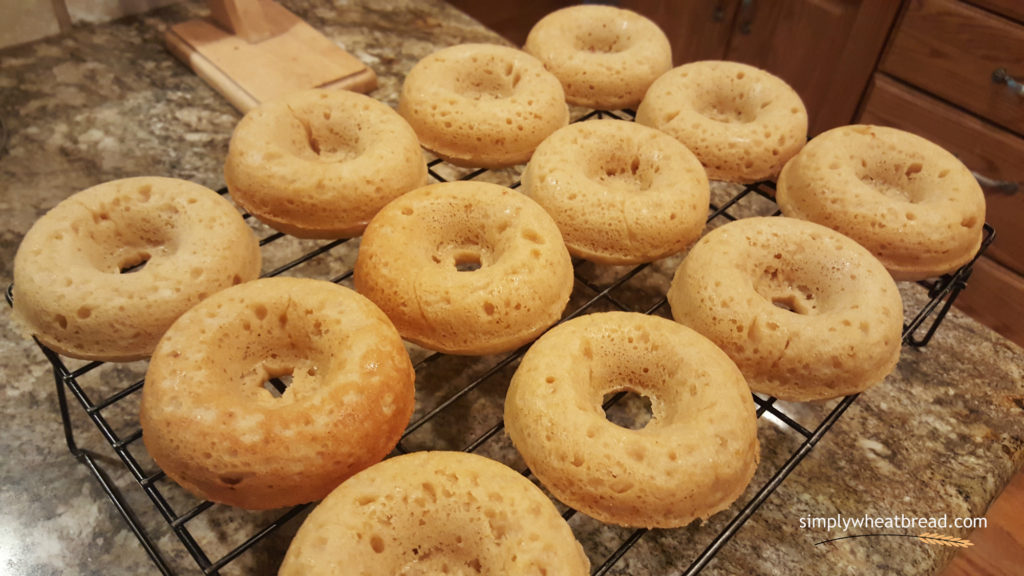 Are you ready to give this amazing recipe a try? Let's do it! 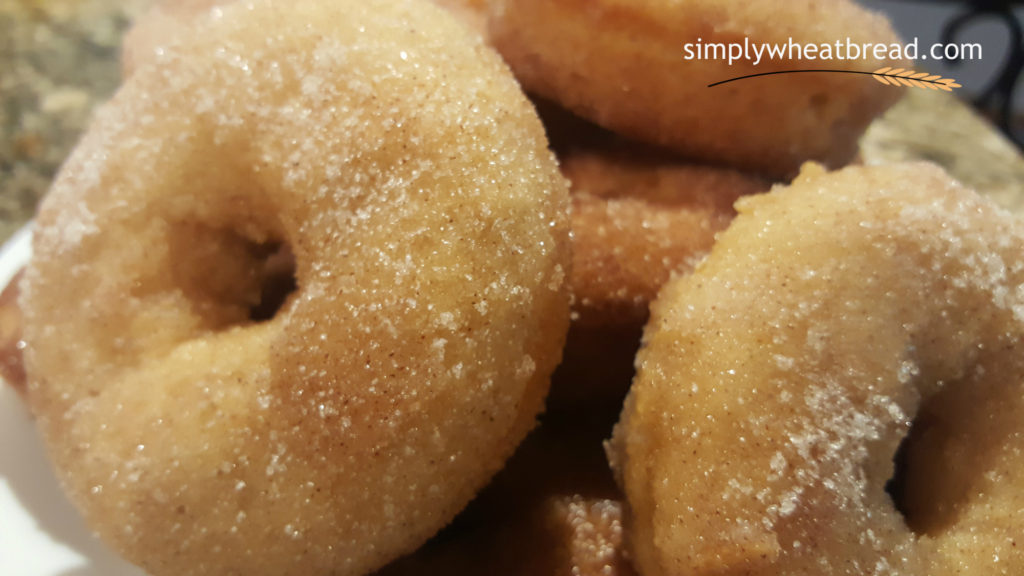 Affiliate links included for your convenience– they help to support my website at no additional cost to you. Click here to read my disclosure. Thank you very much for browsing!

For the cinnamon-sugar mixture: 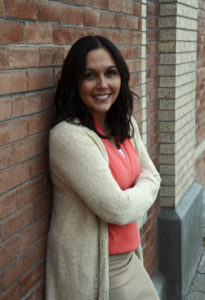 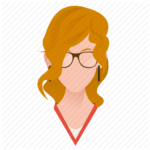 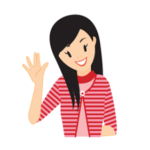 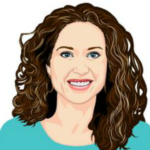 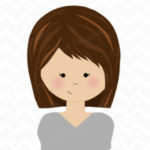 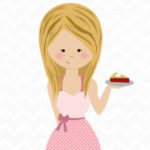 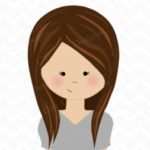 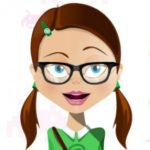 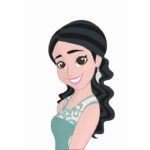